Veteran Southland left hander on form ahead of tournament

Veteran Southland left hander on form ahead of tournament 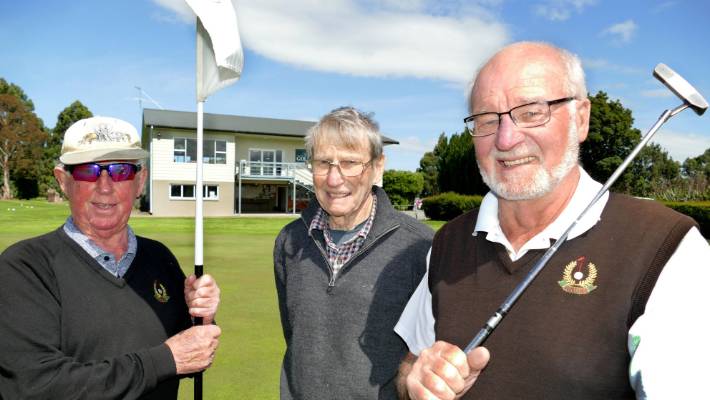 When Kiwi golfer Bob Charles won the 1963 British Open, fellow left handed golfers, a world away in his homeland, were inspired to start their own tournament.

Now set to be held for 57th time, the annual Winton left handed golf tournament attracts south-paws from all over Southland.

Southland golfing stalwart Paul Adams will be looking to win it for the 17th time, after claiming his first title in 1966. 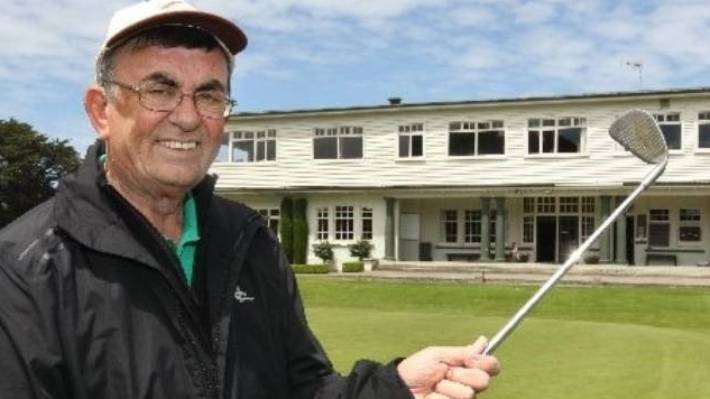 Paul Adams in 2014 will look to win the Winton left hander’s golf tournament for the 17th time in February.

Seemingly ever green, Adams could add to his impressive tally at Winton on February 9, if form is anything to go on.

He achieved a sporting lore achievement in December, shooting a score less than his age (71), with a hole in one, at Invercargill golf club in December.

He said he always looks forwarded to the Winton event, where the lefties did not have to endure the usual, tired jabs about standing on the wrong side of the ball.

Debuting for Southland as a 16-year-old schoolboy in 1965, Adams went on to build a reputation as one of the most talented left-handed amateurs in the country.

The very first running of the Winton tournament, in 1963, was on the club’s old east Winton course, at “the Bend.”

After that first event, the then 36-hole tournament was held at the club’s new west Winton course.

Winton Golf Club life member and tournament organiser Graeme Carroll said attendance in the event had waned a bit since 100 players took part in the 25th edition in 1988.

Carroll, now in his 70’s, who only started playing in his 30’s, said golfers used to travel from around the country.

Carroll is still the tournament organiser, and said there was a real fraternity amongst the left handers.

The tournament wasn’t about making money for the club, it was about carrying on the tradition, Carroll said.

The 27th world championships will be held in Paris in August this year and the event was held over four Queenstown courses in 2008.